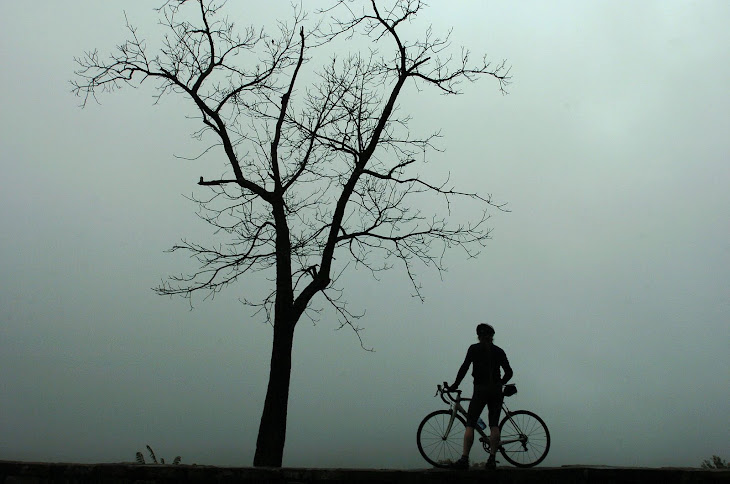 I had just filled up with gas at WalMart. I was driving past the Sonic when I heard a dozen gunshots and saw some folks running. I pulled over to where there were a couple of police officers chatting. It was clearly gunshots and the officers were already looking toward the scene.  The officer in the cruiser jumped in his cruiser and was there within 30 second. I was right behind him.

I was right there in the mix, but there were just people running all around. I wasn't sure what happened or where. Then, I heard someone screaming "Keep pressure on it, keep pressure on it.!" They were putting pressure on a man’s leg. He’d been shot in the leg. They were trying to stop the bleeding from the gunshot wound.

I didn't know if the shooter was still there, so I was a little hesitant to run right in there. I got some shots with my 70-200. Then, out of nowhere a plain-clothes officer was there calling for help. Everyone was pointing to where the shooter was last seen. The officer I was talking to before went screaming off after the suspect's car. 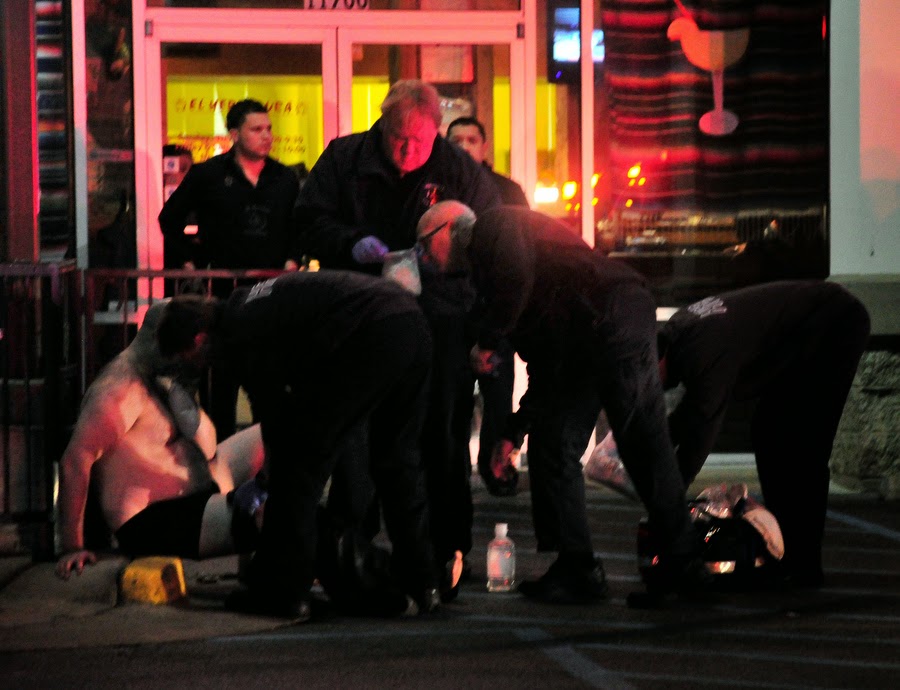 I decided to stay at the scene. But I wasn't sure it was the right decision. Nicole, the cops reporter, called and said the police had pulled over a vehicle seen at the shooting scene on the Parkway about four miles away. I knew they were the suspects and I needed to get there. After some negotiations with a police officer who wasn’t happy with me, I was on my way.

By the time I got to Martin Road, where police had the car pulled over, it was all over. Cops had the suspects, one of whom had been shot. I made a few photos of the scene and went to file my images. 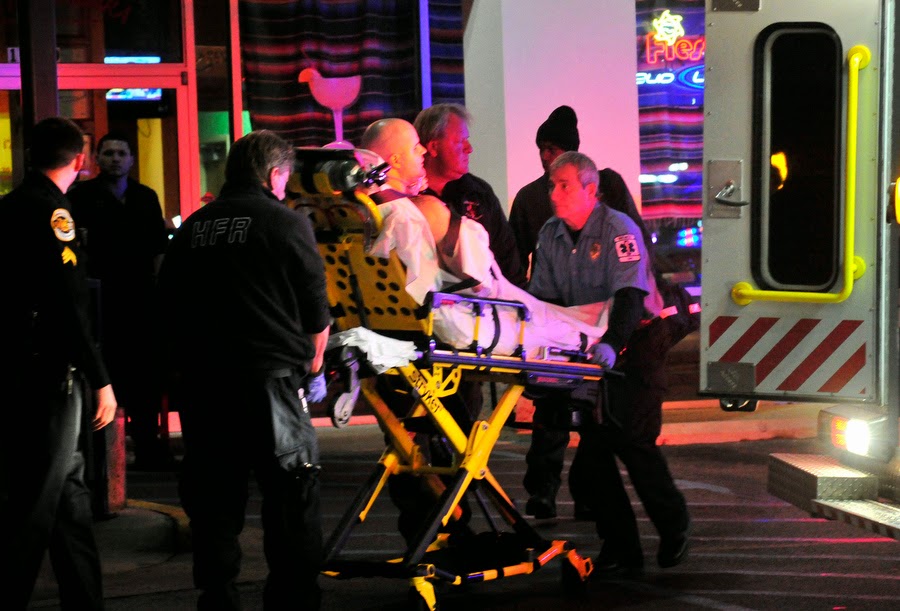 All in all two people were shot during the attempted robbery. Two other women in the car were arrested, as well. This shooting happened about a mile from my house. Fifteen seconds later and I probably would have been in the middle of the shooting.  Or at least close enough to get a shot of the shooter leaving the scene. Timing is everything, they say.

It’s a little disconcerting that a shooting happened less that a mile from my house. I can’t tell you how many shootings I have covered in someone else’s neighborhood. This time, it was my neighborhood. In fact, I often have lunch in the Mexican restaurant where this happened.  Things like this can happen anywhere, even close to home, no matter where you live. I can’t tell you how many times I’ve told someone else those words. Now I have to tell them to myself.
Posted by e schultz at 01:53